The inmates clean and help maintain the Morgan County Public Safety Complex by performing custodian duties as well as outside lawn maintenance. 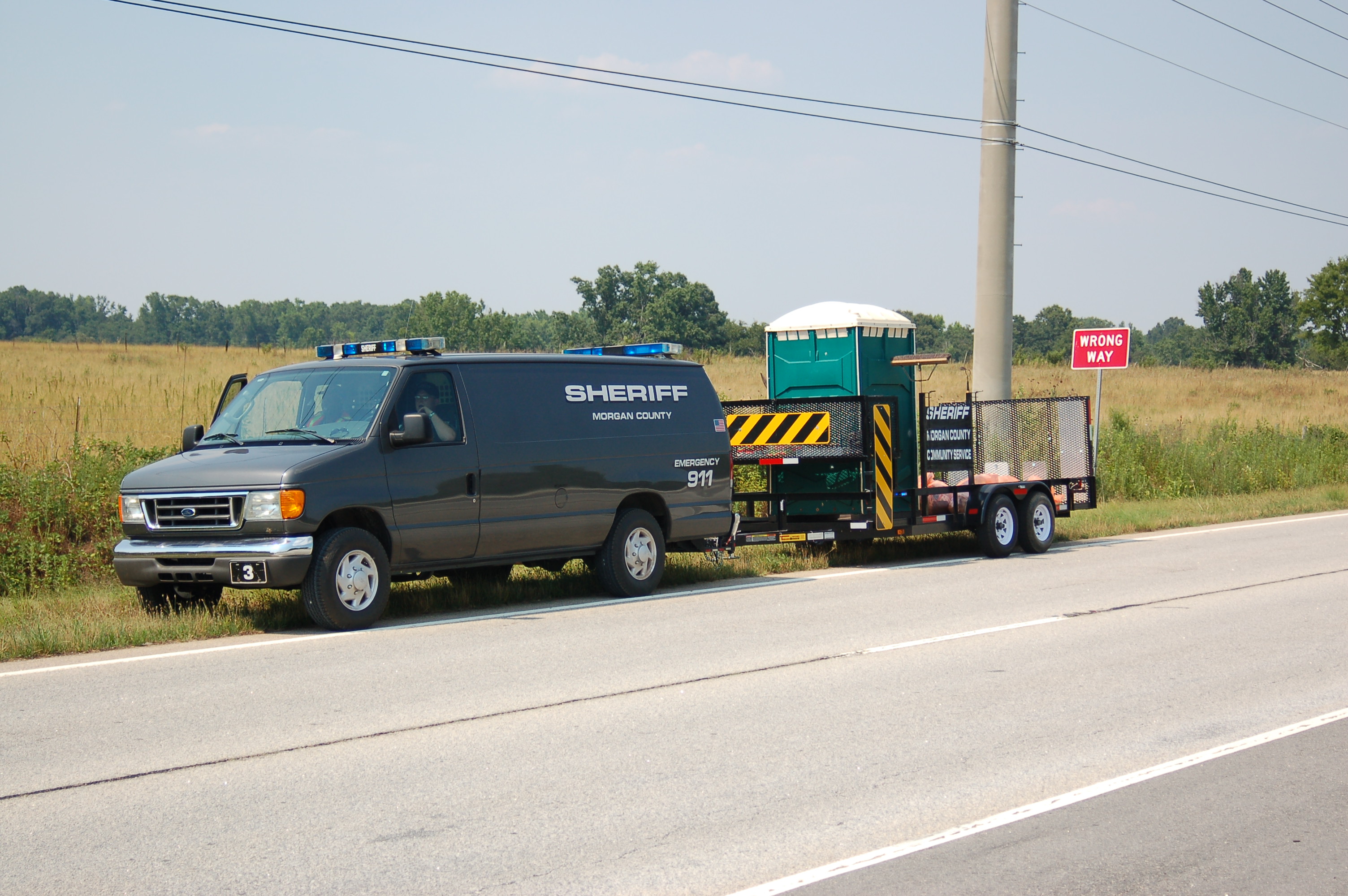 One of the most popular duties of the inmate work detail is the cleaning of county roads by collecting trash that has been thrown or blown on the shoulders of the roadway. This trash is collected and taken to the Morgan County Landfill where it is properly disposed of.

The inmates selected for this detail must be offenders that have committed and were sentenced for a nonviolent crime and have a favorable record while in the detention center. At no time will a person who has been convicted of a violent crime be placed in the inmate work detail.

This detail has saved the citizens of Morgan County thousands of dollars in upkeep expenses while at the same time, providing a service to the inmates themselves.